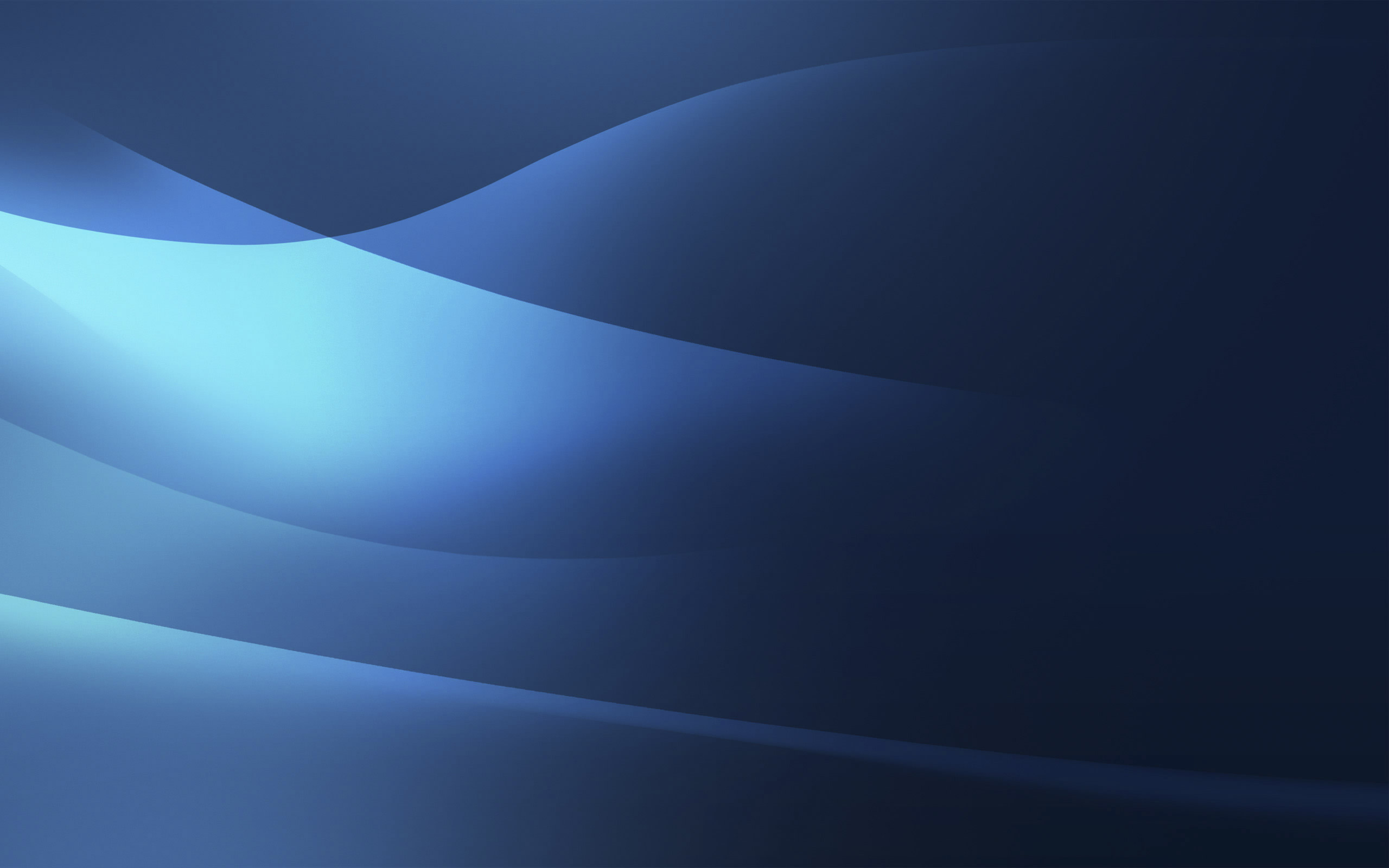 For the fourth consecutive year starting in Segovia, the IV edition of European Studies organized by the Business Institute and the Artillery Academy in collaboration with the Information Center Europe Direct Segovia.

This edition will consist of 7 conferences that will be held in the Classroom Loygorri in the Artillery Academy.

“Evolution and perspectives of the PCSD in the light of the European Council on defense”
Thursday, February 13, 2014 at 11:00h
Sr. D. Alejandro Enrique Alvargonzález San Martín
Ambassador and General Secretary of Defense (SEGENPOL) of MINISDEF

“European security beyond its borders”
Friday, March 7, 2014 at 10:30h
D. Leopoldo Calvo-Sotelo Ibáñez-Martín
High Council of the Fourth Section (Defense and Industry, Energy and Tourism) of the State Council

“The European Union after the renovation of its institutions: a spanish perspective”
Friday, April 25, 2014 at 10:30h
D. Alfonso María Dastis Quecedo
Ambassador and Extraordinary of the Higher Permanent Representative of Spain before the EU

Entrance is free until complete.